FIT enjoys international recognition for the quality of its programs and the caliber of its graduates.

FIT enjoys international recognition for the quality of its programs and the caliber of its graduates. At FIT, you're connected, through a faculty of industry professionals and extensive networking opportunities. As a result, FIT graduates have a higher than average job placement rate.

Graduates of the Film and Media program will be prepared to work as production assistants, lighting designers, film historians, cinematographers, editors, screenwriters, independent filmmakers, archivists, and film restorers, or to enter an MFA program.

Study in NYC. Cut to a great career …

In a world capital of film and media, the array of studios, TV networks, and agencies offers a wealth of opportunity.

The Film and Media program is for anyone who wants to change the world through art and film. 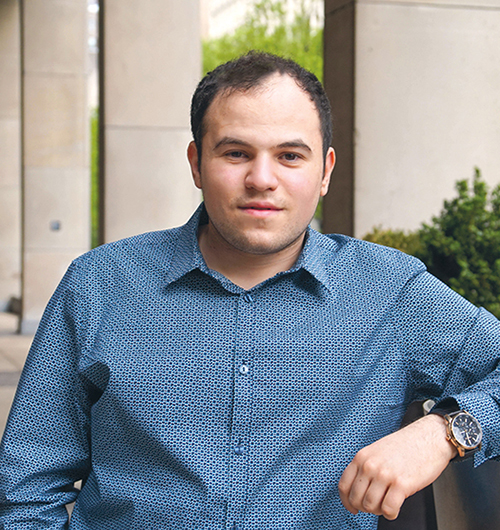 Learn more about how Max Hechtman is changing the world through film.